We are excited to introduce you to the instructors for the 2022 Jayhawk Media Workshop at the University of Kansas. Students can select one course from the following topics and instructors. That “course” will be the majority of the learning for the week.

However, there will be some team work with other “courses,” students will gather as an entire camp each day and meals will be at common times. So, don’t worry about seeing friends from your school who are enrolled in other courses. You will get the chance to spend lots of fun time together during the workshop! 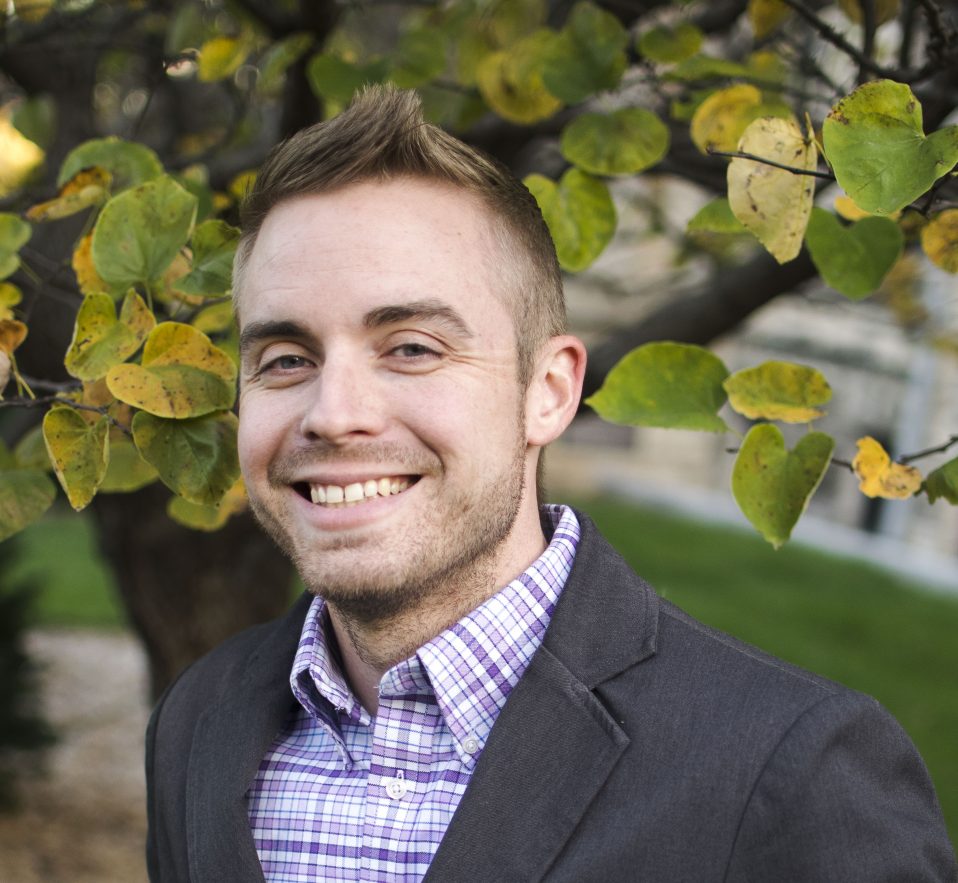 Spencer O’Daniel advises students of both Maize High and Maize South High School through the Fusion Online and OneMaize Show at the Maize Career Academy. He taught at Wichita West before advising student media at Kansas State University, including the Royal Purple yearbook and Manhappenin’ magazine. His high school students have won individual awards at the state and national level, along with several top collegiate awards. This year, his video teams earned the Student Television Network Broadcast Excellence award and the first ever NSPA Innovation Pacemaker for his special productions video class. O’Daniel is a Master Journalism Educator. He also leads the Wichita Area Journalism Educator group.

For the student who is ready to try every possible form of storytelling, we offer this class. Video? Yes. Writing? Yes. Social media? Yes. Photography? Yes. If you want to return to your staff as an invaluable journalist who says “yes” to every kind of assignment, this course is for you. 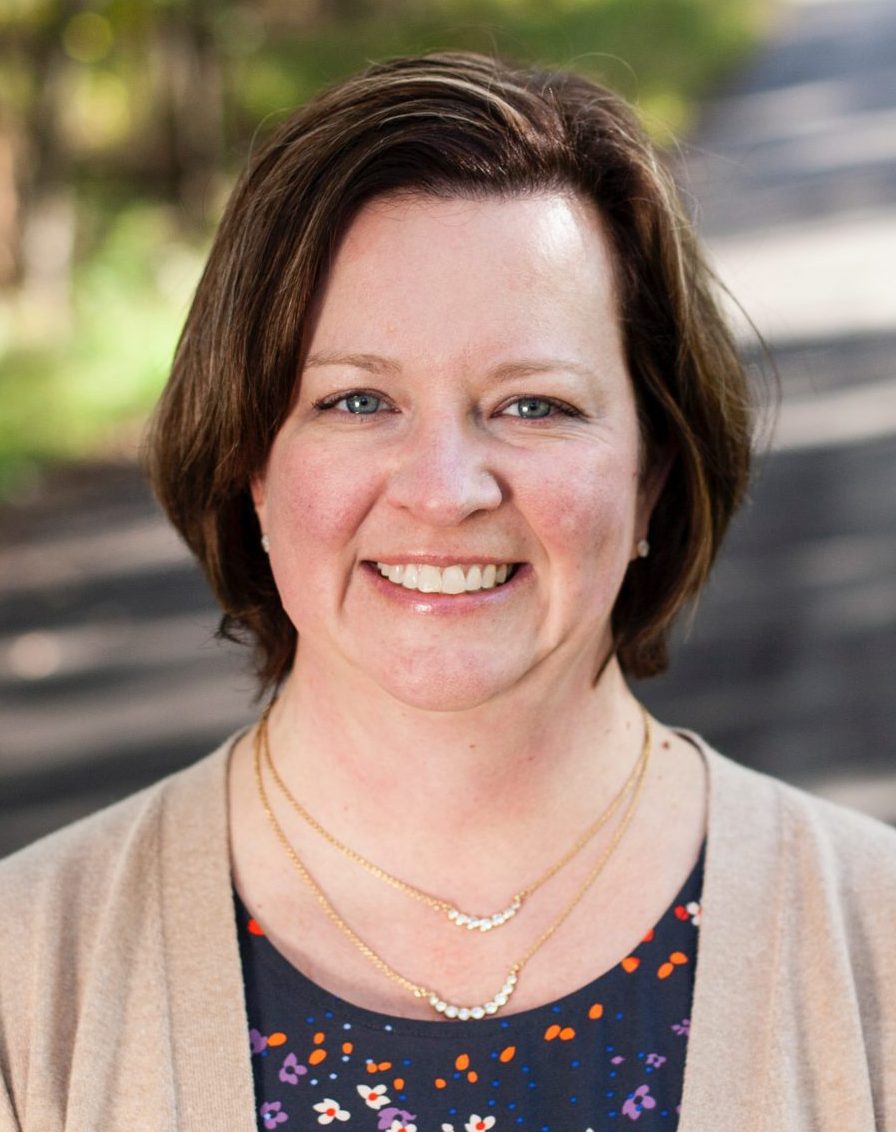 Amy Morgan advises online, newspaper and yearbook at Shawnee Mission West. Her students have consistently won local, state and national awards for their work. Morgan served on the KSPA executive board for a really long time and was previously an officer on the JEMKC executive board. In 2011, Morgan earned the Jackie Engel Award for excellence in journalism education.

Your audience hungers for design that is wonderfully designed, from illustrations to typography, from color choices to special effects. This software-intensive class will help you blend those graphic design skills with storytelling that will blow your audience away! 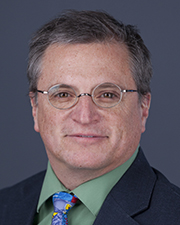 A graduate of the William Allen White School, Cal Butcher leads the students in video production in the school’s Media Crossroads. He helps students produce television shows about topics that interest them on their way to getting incredible jobs after graduation. Butcher was a high school teacher in Olathe and Pueblo, Colorado before joining the staff at KU.

You won’t believe the video skills that you can learn in five days when you have access to instruction and facilities like this. Our Media Crossroads instructors at KU will teach you how to create video stories, learn how to anchor a broadcast show and how to work behind the scenes. 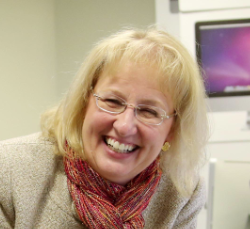 Susan Massy has built an empire of student publications at Shawnee Mission Northwest High School with the school’s yearbook, news magazine and online publications. In 1999, Massy was named the National Yearbook Teacher of the Year by the Journalism Education Association. We tried to count the Pacemakers and Gold Crowns that her staff has earned, but there were too many. Massy travels nationally to teach and present at summer workshops and conventions.

The endless possibilities of starting a new yearbook are in front of you — and this week of planning will shape your book into something extraordinary. Make goals for your staff and choose the direction for your yearbook next year while getting expert feedback and coaching. 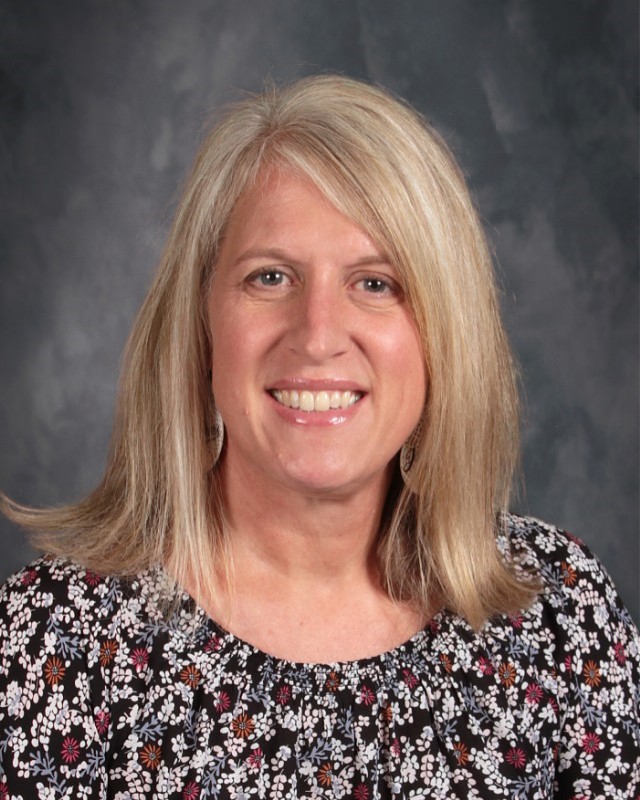 Kathy Habiger will start her 27th year of teaching in the fall, advising the yearbook, newspaper and website at Mill Valley High School, where her students have consistently won local, state and national awards for their work. She is also secretary of the Kansas Scholastic Press Association executive board. In 2017, Habiger earned the NSPA Pioneer Award.

This class will help any leader of a student news team become a stronger leader for next year. Whether you are leading a student news website, newspaper or magazine, being an editor means inspiring your staff to do great work. This course will show you how. 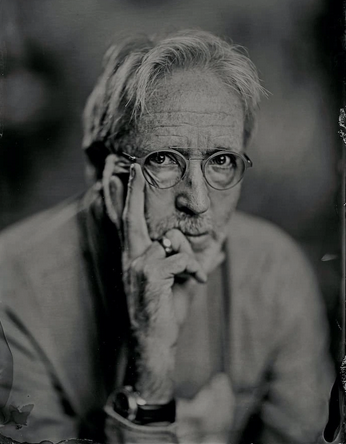 An alum of the William Allen White School, Earl Richardson is a commercial photographer based in Lawrence. Much of his work involves photographing colleges and universities for their publicity images. He also worked at the Kansas City Star and Topeka Capital-Journal as a photographer. (He also got a law degree alongside his daughter and practiced for a few years, specializing in intellectual property and copyright law.)

Students will learn how to use digital cameras to capture storytelling moments, whether from portraits, action photography or events. Unleash the technical side of photography too — we will cover camera settings and software that will supercharge your images. 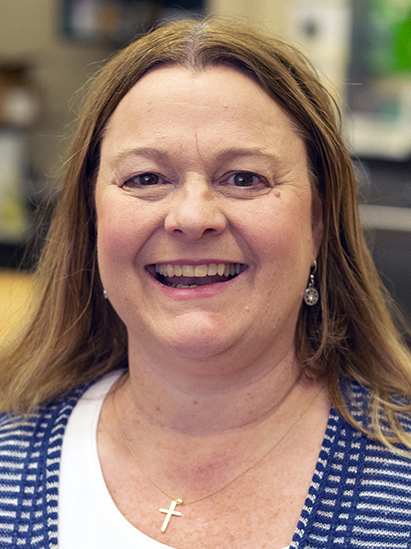 Becky Tate has been teaching at her alma mater, Shawnee Mission North, for more than 30 years. During that time, her publications have earned Pacemaker and All-Kansas distinctions regularly. Tate was also named the National Yearbook Adviser of the Year in 2019. Tate joins the Jayhawk Media Workshop for the first time this year.

This class will teach students how to create vibrant and original yearbook pages, rather than the standard coverage that readers see every year. Learn how to think about the entire story — from story to photos, from headlines to design — during this week of yearbook journalism. Students will learn by using InDesign software and more in our advanced computer labs in Stauffer-Flint Hall. 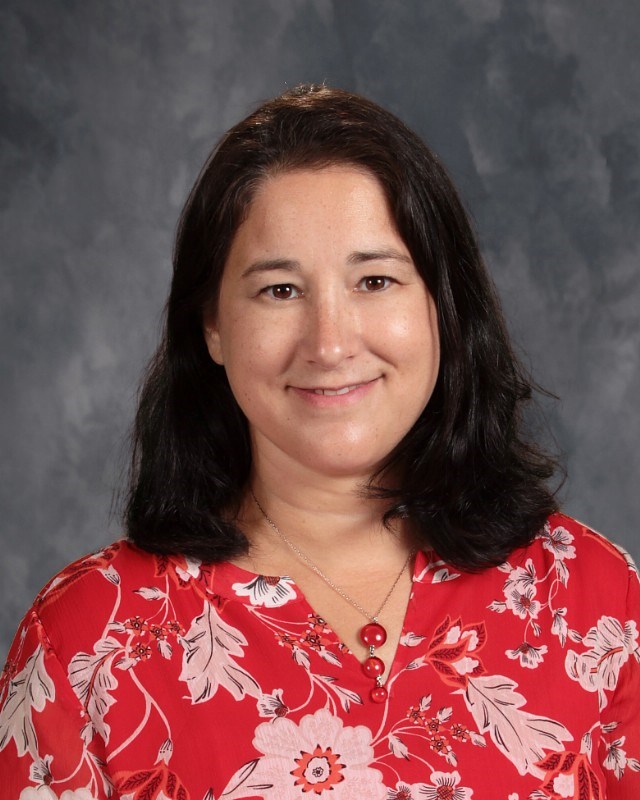 For 10 years, Barbara Tholen was a newspaper reporter, and she’s loves to share her experiences from her writing days with students. These days, she’s exactly where she wants to be: advising newspaper, yearbook and online publications at Lawrence High School. In 2017, her journalism students were Pacemaker winners for the newspaper and finalists for the yearbook. They were newspaper Pacemaker finalists again in 2018. Tholen earned the Rising Star Award from JEA and the 2013 Sunflower Award from KSPA.

Students will learn the entire writing process for journalists: from pitching to interviewing, from writing to editing. This course will strengthen your ability to report on vital issues and write stories that speak to your readers. 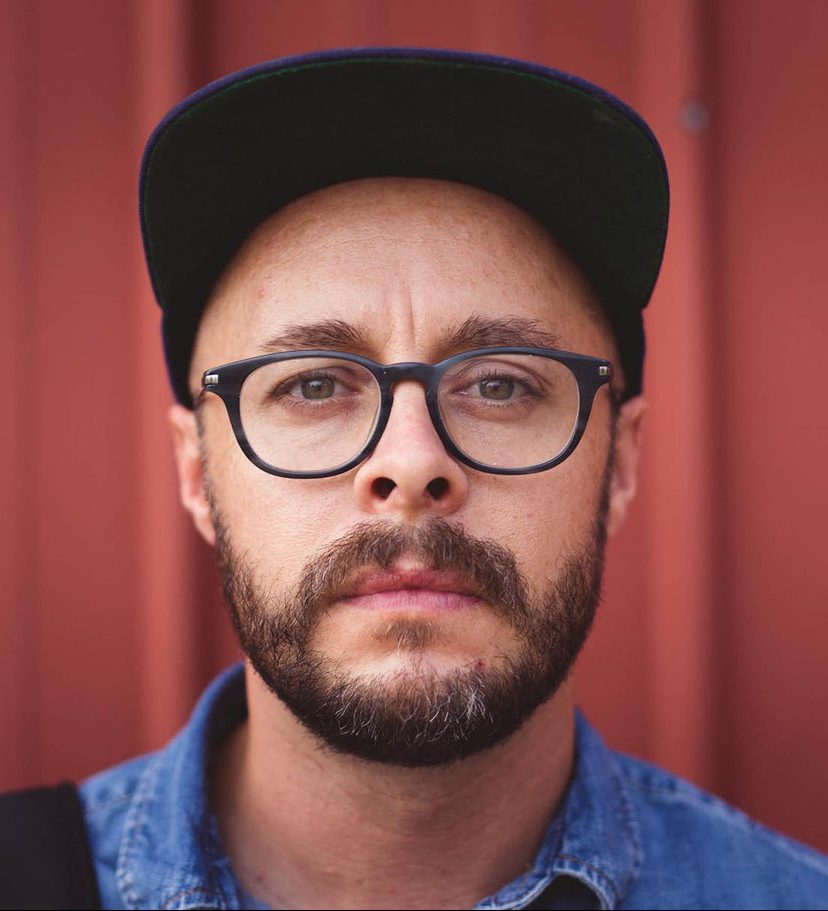 An alum of the William Allen White School, Nick Krug spent 18 years as a photojournalist for the Lawrence Journal-World and continues to photograph the Kansas Jayhawks basketball team. He has been photographing the team – both on the court and in the studio – since 2005. He now devotes most of his time to photographing weddings.

(This class is targeted at students who know the fundamentals of exposure and lenses.) Want to add a new skill to your camera bag? Students will learn how to use brand-new lighting equipment in the William Allen White School’s renovated photography studio. Learn from an expert in portrait photography about how to use advanced lighting equipment during five days you won’t forget. 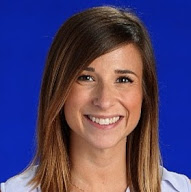 Julia Walker of Olathe West High School, advises student media at Olathe West including the Parliament yearbook and Owl Post online newspaper. She was named a Rising Star by the Journalism Education Association in 2020. In 2022, her student earned the KSPA Courage in Journalism Award for an opinion piece that asked the school to abolish a hand sign that was used by the school – but also by white pride and far right groups.

No classroom is like the publications classroom. That means publications advisers must have skills unlike any other teacher. However, juggling deadlines, grading, lesson plans and team building becomes so much easier once you have time to share ideas with fellow teachers. This course will give you that time together and provide new ideas for your next school year.

Check out our revised offerings

We are offering lots of new classes this year — and new instructors as well. Be sure to check out our new photography offerings, especially Advanced Lighting for Photography and Photographic Awesomeness.